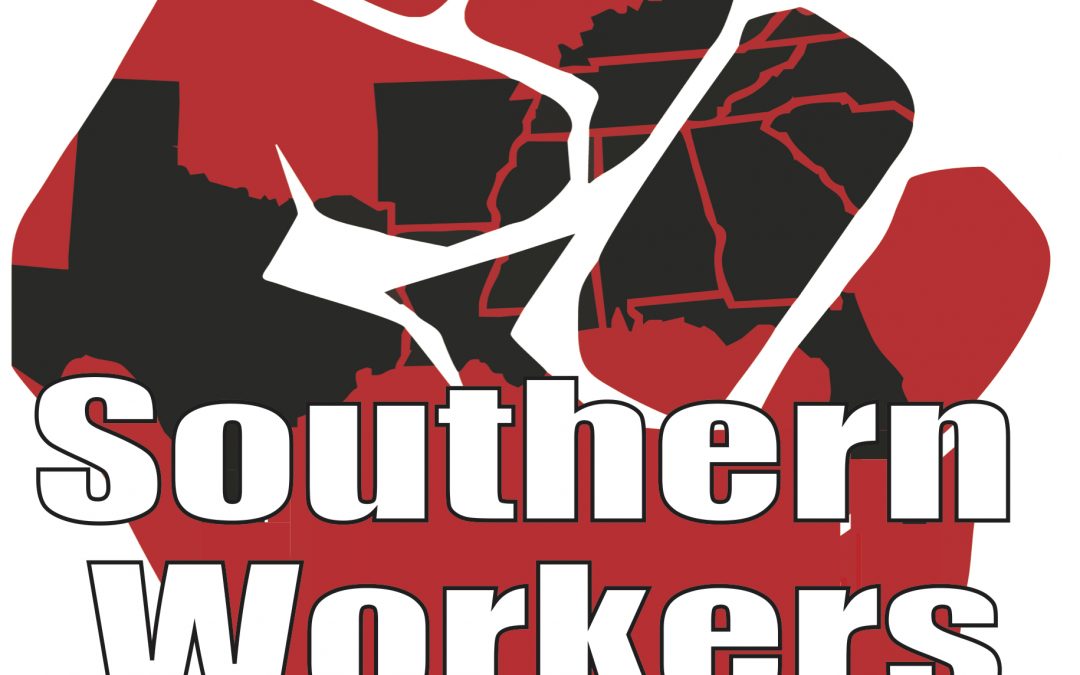 The 2020 presidential election is underway – voting has started. Why are we making the call to defend democracy?

The Trump-Republicans are stealing the election – suppressing the vote, making it hard to vote, intimidating people at the polls, and refusing to count all the ballots.

Even when Trump loses, he has refused to commit to a peaceful transfer of power. What must
we do? We must RESPOND! Workers need to mobilize to stop this seizure of power.

No Business As Usual, At Work, At School, Wherever You Are

We need to mobilize worker’s power – get a group together (your friends, your co-workers,
fellow trade unionists) join a social protest motion in your community and announce you are
forming a worker’s contingent to fight for democracy, to defend a free and fair election.

⇒ Project your workplace, union and the SWA when you join actions for social justice
⇒ Talk things over with co-workers, spread the word that we must act now
⇒ Recruit them to act with you

When democracy is attacked, RESPOND

⇒ Defend yourselves and others from racist and fascist attacks
⇒ Resist police repression
⇒ Protect polling places, drop boxes, and post offices
⇒ Safeguard the vote counting, for as long as it takes

Voting has already started. Election Day is November 3. The vote count will take some days after that. We must be vigilant against any attempt to use the courts or state legislatures to hijack the election of the president or any other office. Only our power will save our country.