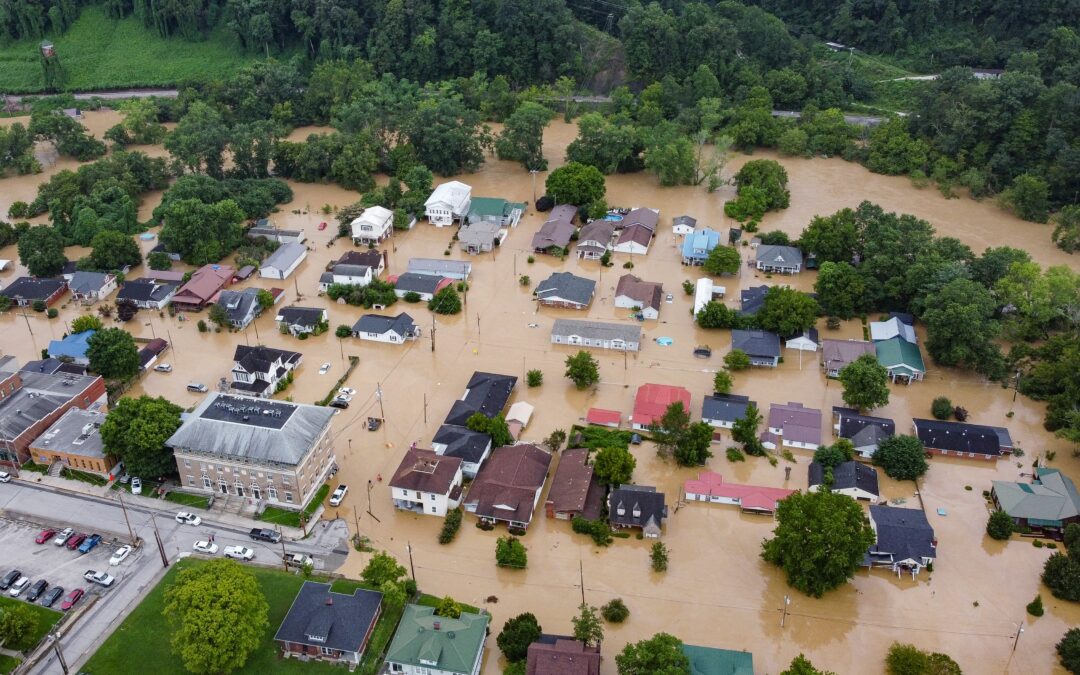 The Southern Workers Assembly stands in full solidarity with our working-class and oppressed sisters, brothers and siblings of eastern Kentucky.  The horrendous floods, brought on by decades, if not centuries, of corporate greed and intentional underdevelopment, is tragic and horrifying.  This is absolutely a climate crisis, despite what the political misleaders of the state, funded by the coal industry, want to claim.

Our hearts go out to everyone who lost their homes, their modes of transportation and especially to those who lost loved ones.  While the corporate bosses have enriched themselves, it is the working-class and people of color of eastern Kentucky who have always been expected to do the hard work, and as a result, have paid the ultimate price.  We stand here today to say, “Enough is enough!”

As part of the Southern Worker’s Assembly Workers Need a Voice political program, we demand that workers have a right to a sustainable environment, and we must hold corporations accountable for pollution and environmental damage they create.

Climate scientists have stated for many years that human-caused climate change has warmed the atmosphere significantly, and that this warmer atmosphere can — and often does — hold more moisture. So when it rains, it can rain harder and more intensely.

We encourage people throughout the US South, and all over the world, to continue to struggle for climate justice and to chip in and help those who are in need.  Now is the time for material aid, mutual support and working-class solidarity. Please donate to the Kentucky AFL-CIO relief fund here, or to this GoFundMe from an NNU steward in eastern Kentucky.