Support Union Democracy in the ILA! Allow the nomination of Mike Payne NOW!

Call on ILA officers to allow the nomination of Darryl “Mike” Payne now! 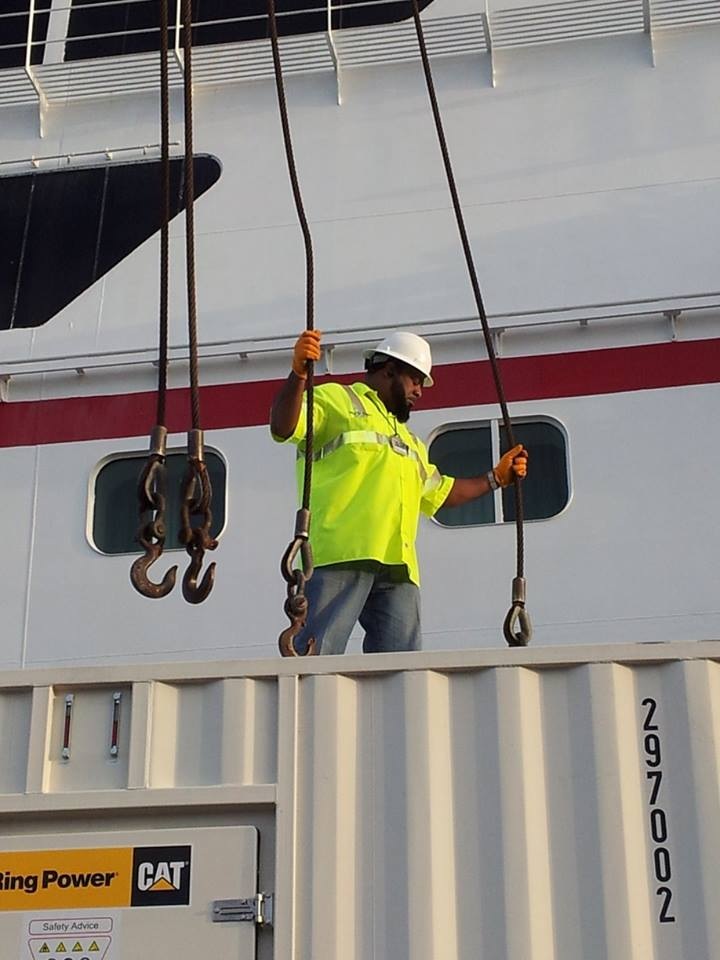 TEXT OF PETITION:
Union democracy must be a fundamental aspect of a democratic society, especially when the democratic rights and needs of working-class and poor people as well as labor unions are under constant attack by corporate financed politicians and movements.
The International Longshoremen’s Association’s denying its rank-and-file their Constitutional right to nominate Brother Mike D. Payne, Vice President of the ILA Ports Council, Florida to run for the office of President of ILA Local 1526, is both a denial of union democracy to Brother Mike D. Payne, the ILA rank-and-file in Local 1526 and all members of the ILA. It further gives the labor movement the bad name that employers and organized labor critics often use to sway and discourage workers from forming and joining unions.
Brother Mike D. Payne is a well respected and active leader in the national and international dockworker /labor movement and social reform organizations; like the Longshore Workers Coalition, NAACP, A. Philip Randolph Institute, Coalition of Black Trade Unionists and the National Labor Roundtable. Brother Payne and the members of ILA Local 1526 are only demanding the right that every ILA member and worker deserves in a democratic union.
We the undersigned call on you, Harold J. Daggett as the International President of the ILA,  and the officers of ILA Local 1526 to immediately allow the rank-and-file the right to nominate Mike D. Payne to run for union office in accordance with the nominations process as outlined in the ILA Constitution and the ILA Code of Ethics.

CLICK HERE to send the message to the International President of the ILA and officers of ILA Local 1526 to immediately allow the rank-and-file the right to nominate Mike D. Payne to run for union office in accordance with the nominations process of the ILA Constitution.
Letters of support and solidarity can be sent to:
Darryl “Mike D” Payne
ILA Ports Council, Florida
P.O. Box 8303
Fort Lauderdale, FL 33310