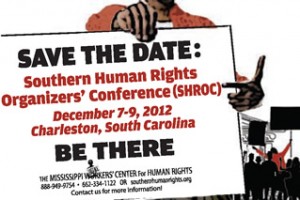 Workers explain why they are mobilizing for the Southern Workers Assembly 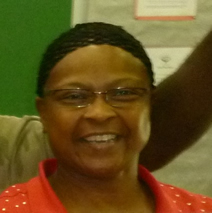 “We are overworked and underpaid. We just wanna be treated fair across the board. On Monday August the 6th we are gonna take signs down town to Government Center, City Hall about our working conditions and unfair treatment. We will repeat this every Monday until we get justice and make sure our voice is heard at the Southern Workers Assembly”. 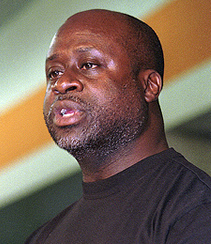 “This year, the state was trying to strengthen the Right-to-work laws. Everything that was originally in there that was very harmful got stripped from the bill. It first passed the House, but when it got back to the Senate, we were there to express our concerns and raises issues of legality and constitutionality. For instance, they tried to strip and nullify Project Labor Agreements in S.C. but we showed this will be big problem with Federal government. We got them to make a motion to strike that from the bill. Another part of the bill was on the reporting requirement. There are federal requirements already and the states cannot require more reporting than this. Everything in there that would cripple us was stricken down. They want us to report our membership list and now forget about it, that is not going to happen. We counted it as a great success.”

“We are currently in contract negotiations and got over two major hurdles. We got over discussion on automation which is a very serious area of the contract. The way that technology comes in now they have hand held computers but these still allow jobs. There is another type of automation that totally eliminates jobs, for instance check-out counters at grocery stores. This career-ending automation displaces workers. We are making sure the impacted are taken care of, even though long-term there will be no replacement for the jobs. So down the road it will catch up with the workforce. I am trying to tax the automation itself so that automation becomes unattractive. Part of what I am trying to do is to make it too expensive to ship to an automated facility. I am starting to make sure those things are in the contract.” 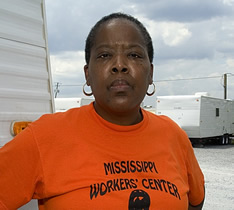 “The Southern Workers’ Assembly is long overdue!!! It is absolutely the most important gathering of workers rights organizers, workers,activists and human rights defenders. As we watch the political footballs being passed from one side of the aisle to the other, we know that working people must take power. We cannot rely upon any part of the decaying machine that rolls over the hopes and aspirations of millions of workers and their families, while greasing the cogs of profit and exploitation. We must stand together, assemble, plan, organize and win!!!! Meet us in Charlotte and march under the banner of justice!!! Come to the assembly and develop strategies to move the Southern struggle forward!!! The people united, will never be defeated!!!!! What about a Labor Party????”. 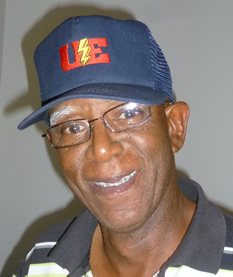 “We have right-to-work laws. I think it effects people because they are afraid to join the union and think they will get fired and get in trouble. Totally different than from up north. The guys were not given the test and we stay stagnant and never get promotions. A couple times when we did have snow, we had to load the trucks with salt. We often just gotta sit there and wait because you haven’t had any training on the loader. I found that crazy. At the Southern Workers Assembly we especially need to demand collective bargaining for all workers.” 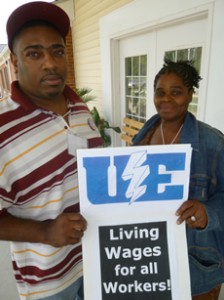 “State mental health workers responded to closures of 4-5 Department of Behavioral Health and Developmental Services centers and attempts to privatize in central Tidewater and Northern Virginia. People are pushing back against the state’s attempt to increase tolls on state highways. At the Southern Workers Assembly we want to talk about our campaign for a Mental Health Workers Bill of Rights and our fight for public sector collective bargaining rights. One big issue for state workers is our retirement plan and not having wage increase in last 6 years.” 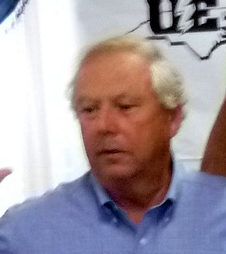 “Over the last two there were at least 50 campaigns. In other words, UE 150 and AFL-CIO are very active. We have participated in the Historic Thousands on Jones St. Coalition (HKOJ), lead by the NAACP, that has brought together hundreds of groups to fight around issues that impact people of color and working people, including fighting for repeal of ban on collective bargaining rights. Together NC is a coalition of groups that is organizing about the budget crisis and how it adversely impacts low income people, teachers, medical care for more vulnerable populations. We talk about how legislature is being more punitive to the working poor. Yet, there are divisions there mainly due to ignorance of middle class white people. This is probably true of most of Southern states where there is a colonial mentality, yet all workers are in the same boat. The main issues for us to talk about at the Southern Workers Assembly is raising minimum wage so that we can get a living wage, probably over $10 an hour. That should be a unifying agenda because even poor whites will see how they are in common with poor Blacks and poor immigrants.” 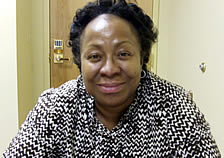 “Within the last year or so we have had elections at poultry plants. In August 2011 we won an election in Water Valley, MS, with 236 poultry workers overwhelmingly. The states we work in are right-to-work and that makes it harder to organize because they play games with us. You can get the same that the members get that are not organized, but if we work together and everybody plays a part it would make it better. The “Right To Work” has the wrong name. It is the right to be a slave! There is nothing about right to work.” 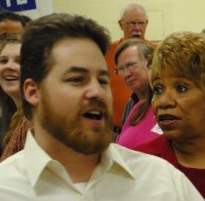 “United Campus Workers – CWA Local 3865 is proud to endorse the Southern Workers Assembly taking place in Charlotte on September 3rd. We look forward to sending a representative to tell our story and are excited about the work to build a strong Southern Workers Alliance.”

“This is a much needed, and long overdue movement to be sure.”